Lectures at Sotheby’s Art Institute cover Japanese art since the 1890s; performance art and the body in art; strategies and politics of curating ‘Japanese’ art; twentieth-century Japan and modernity; visual culture in Japan and spectatorship, transnational art and post-March 11 artistic activity; Criticism and curating in the Japanese art world.

This lecture explores how Japanese modern art developed in conversation with Western modernism with exchanges already well underway in the latter half of the 19th, flourishing during the first two decades of the 20th-century. With successive waves of artists returning from studying in Europe, Japan both absorbed and informed styles such as Cubism, Dada and Surrealism. Though by not being at what was represented by Western art critics and commentators as at the centre, therefore on the periphery, Japanese artists have often been wrongly perceived as derivative and somewhat less relevant to their Western counterparts. In recent years, my scholarly work focuses on re-examining global histories and highlighting the transnational nature of art, and on Japan’s important historical role in decentralising modernism.

The early I920s Taishō period saw the expression of a new individualism in art. This new artistic individualism may be dated from the appearance of Takamura Kotaro’s celebrated essay ‘A green sun’ in 1910 which privileged the artist’s expression of a creative life-force with which they were peculiarly privileged to be in contact. As with Japanese post-war artists, Mavo along with those working during this period have begun to be reappraised and understood as pioneers. Although a short-lived collaboration active until the end of 1925, Mavo made an indelible imprint on the contemporary art establishment and the art criticism of the period. Intentionally provocative in demeanour, Mavo artists drew inspiration from cultural anarchists like the Italian and Russian futurists and the German Dadaists, proclaiming themselves to be the true Japanese avant-garde, determined to shake up the status quo of the art establishment in Japan.

As with Mavo and for many artists of the region, with increasing Japanese confidence, urbanisation and modernisation came the discourse of cosmopolitan and individualism. 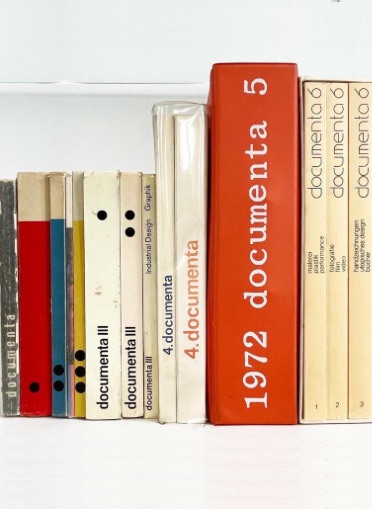 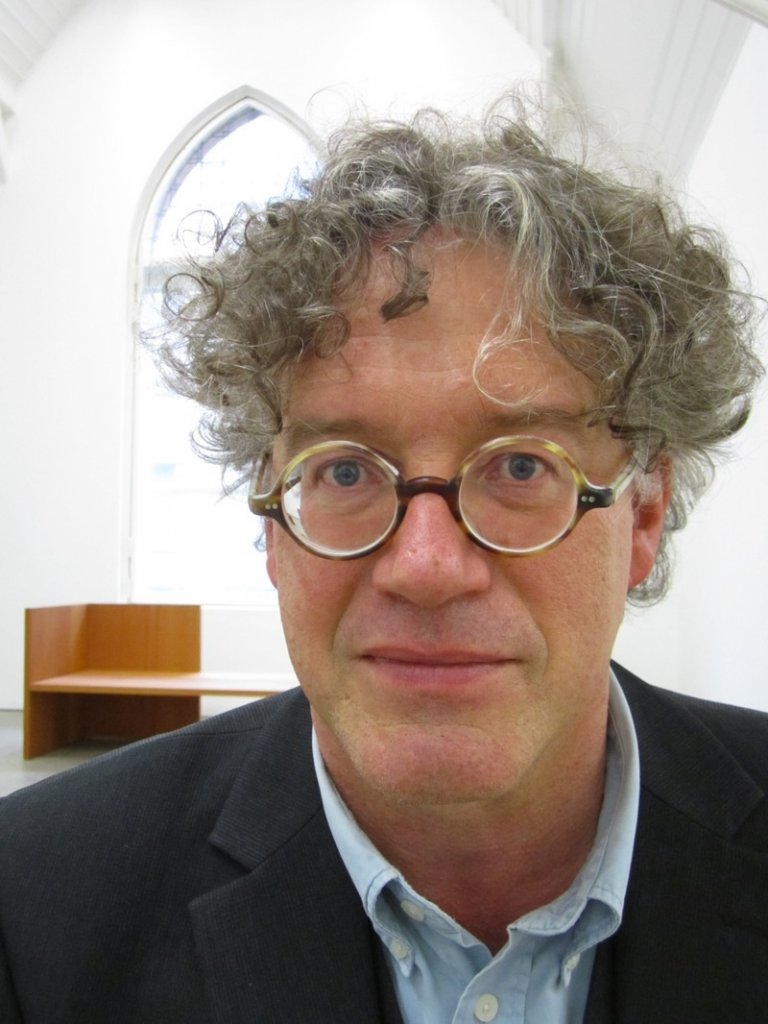